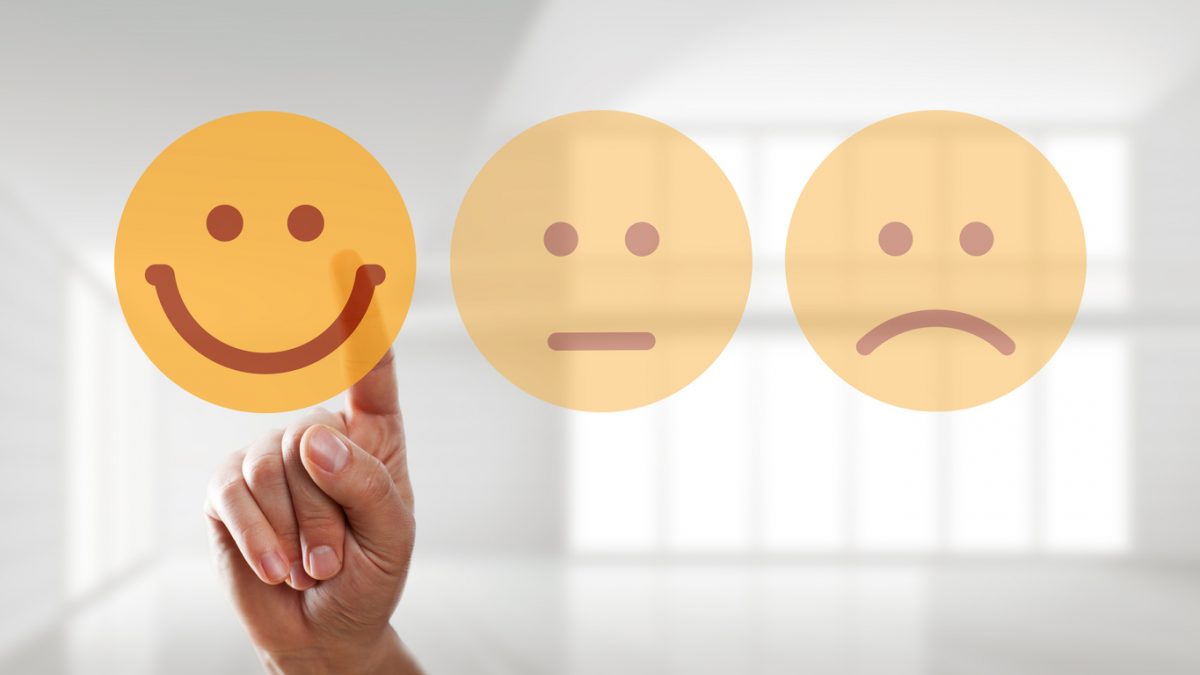 The World Happiness Report is a landmark survey of the state of global happiness that ranks 156 countries by how happy their citizens perceive themselves to be. This year’s World Happiness Report focuses on happiness and the community: how happiness has evolved over the past dozen years, with a focus on the technologies, social norms, conflicts and government policies that have driven those changes. Among the fastest changing aspects are those relating to how people communicate and interact with each other, whether in their schools and workplaces, their neighborhoods, or in other parts of the world.

The years since 2010 have not been good ones for happiness and well-being among Americans. Even as the United States economy improved after the end of the Great Recession in 2009, happiness among adults did not rebound to the higher levels of the 1990s, continuing a slow decline ongoing since at least 2000 in the General Social Survey. Happiness was measured with the question, “Taken all together, how would you say things are these days—would you say that you are very happy, pretty happy, or not too happy?”

This decline in happiness and mental health seems paradoxical. By most accounts, Americans should be happier now than ever. The violent crime rate is low, as is the unemployment rate. Income per capita has steadily grown over the last few decades. This is the Easterlin paradox: As the standard of living improves, so should happiness – but it has not. Professor Richard Easterlin (1974) famously noted 45 years ago that happiness in the US had remained unchanged from 1946 to 1970 despite the significant rise of GDP per person.  It has continued to hold true until today. The average life evaluation in the United States, as measured by the Cantril ladder, has declined during the past dozen years, from 7.2 in 2006 to 6.9 in 2018, despite ongoing U.S. economic growth.

Numerous surveys and studies confirm that occupational pressures and fears are far and away the leading source of stress for American adults and that these have steadily increased over the past few decades.  The following statistics were reported by the National Institute for Occupational Safety and Health (NIOSH):

40% of workers reported their job was very or extremely stressful.

25% view their jobs as the number one stressor in their lives.

75% of employees believe that workers have more on-the-job stress than a generation ago.

29% of workers felt quite a bit or extremely stressed at work.

Several credible explanations explain the decline in happiness among adult Americans, including declines in social capital and social support and increases in obesity and substance abuse. According to NIOSH, examples of individual and situational factors that can help to reduce the effects of stressful working conditions include the following:

Many employers are taking action to help their employees by offering stress management options that educate employees on work/life balance, providing on-site classes like yoga and guided meditation to foster connections with each other, and chair massage  to reduce tension and positively affect employee outlook.

Insight Wellness Works offers Stress Management options that incorporate individual and situational factors to help reduce workplace stress.  Contact us today for details on our employee wellness packages starting as low as $10 per participant per month.* 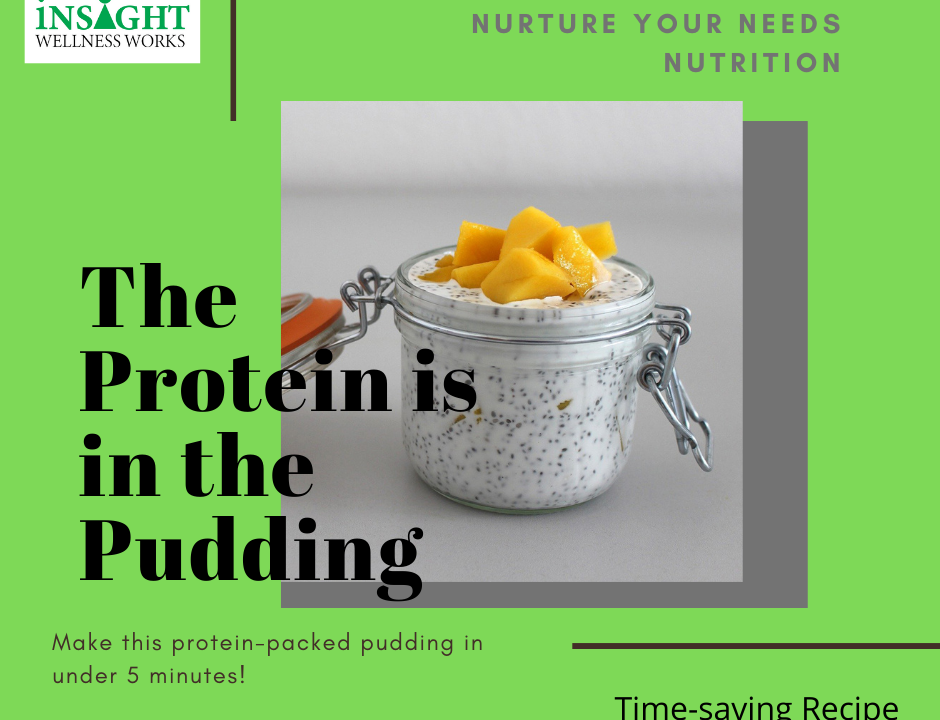 The Protein is in the Pudding 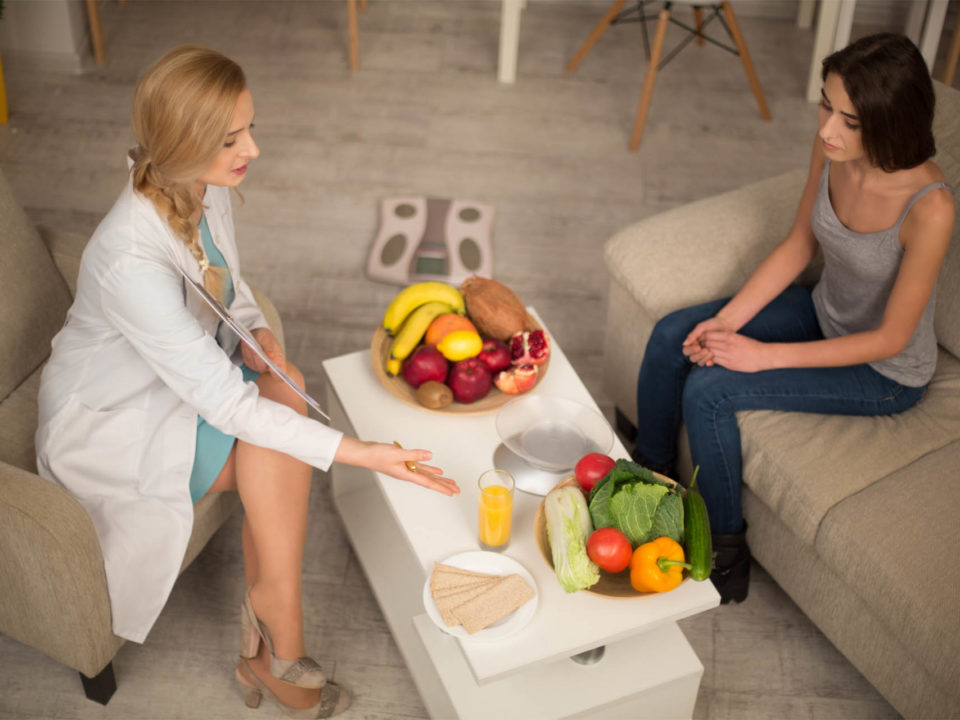 Please enter in your name and email and the catalog download link will be emailed to you immediately.